If you didn’t get the title then you probably will have no idea what this post is going to be about.

BUT if you did, WELCOME HARRY POTTER FANS!!!

As a muggle (yes this entire blog is going to be just like this) I had the awesome, happiest experience of  Hogsmeade, Hogwarts, and Diagon Alley at Orlando Universal Studios in Florida.  OVERALL IT WAS AMAAAAZZZEEEEBALLS!!! I am going to try not to ruin anything for all of the Harry Potter fans out there. But as you can see the title of this blog…

The two lands are connected by…. the Hogwarts Express!! 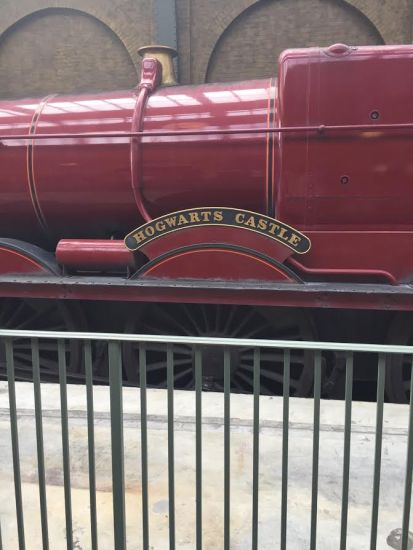 Let’s start with the Muggle world.

Other things you can find at Diagon Alley, Borgin and Burke’s, Weasley’s Wizard Wheezes Store, Gringott’s Bank (this is the only ride found at Diagon Alley) and a Gringotts Money Exchange store where muggle money can be exchanged for Wizard currency.

After you have picked all the things you need for the school year, The Hogwarts Express can be found at Kings Crossing’s Platform 9 3/4  (Orlando Universal Studios). The train takes you into Hogwarts and Hogsmeade (Island of Adventure) when the student as a 2 park base ticket only. 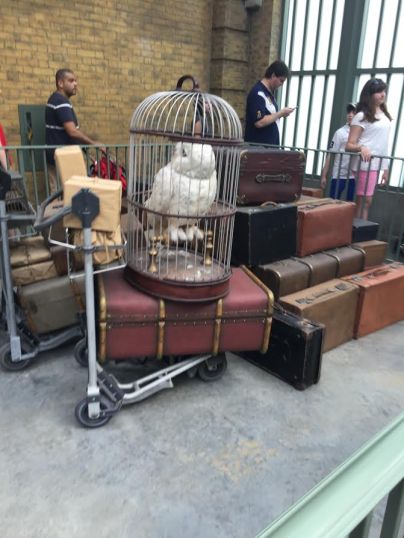 Welcome to Hogsmeade! Here students will find the Three Broomsticks and three rides around the grounds. My favorite ride is Harry Potter and the Forbidden Journey.

If you are a Harry Potter fan like I am. Go on every ride and wait in the regular lines. The queue for these rides is worth waiting for.

I really can go on and on about this but really experience yourself.

OH if anyone from Universal Studios is reading this…. a few requests: 1. Forbidden Forest 2. Incorporate Fantastic Beast into this (there is a New York set up already) 3. More rides.

Gotta end this blog with a quote from the Great…

“Let us step into the night and pursue that flighty temptress, adventure.” – Albus Dumbledore